What Brett Kavanaugh, Roy Moore and more tell us about white male privilege and complicity 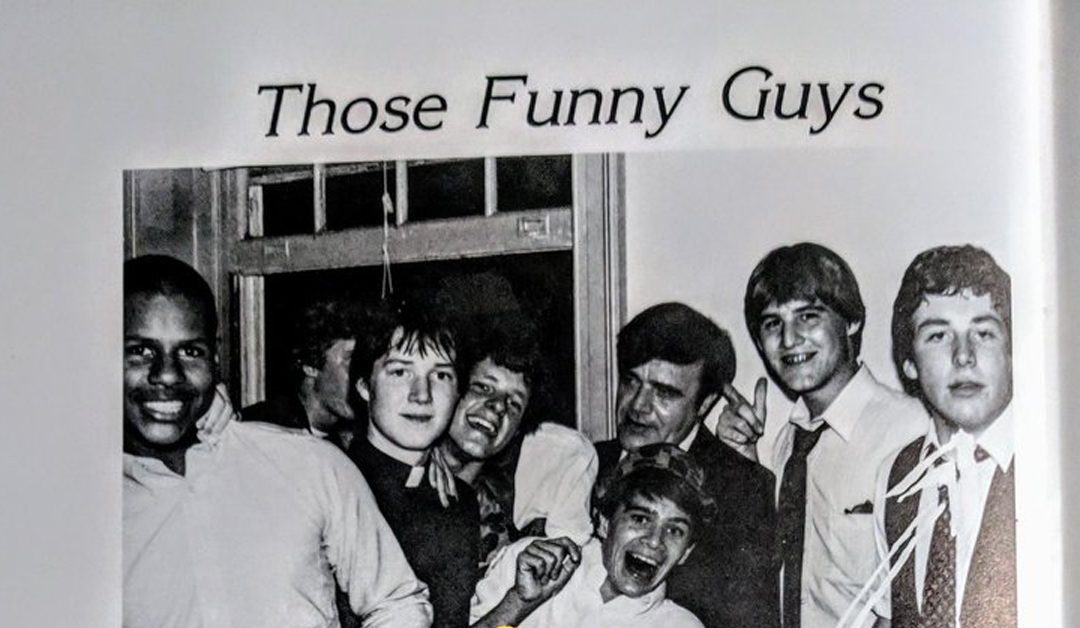 The sexual assault allegations made against Brett Kavanaugh and Roy Moore tell us a lot about white male privilege and complicity.

The following comes from a piece I wrote about Roy Moore earlier this year…there are so many echoes with the Kavanaugh sexual assault allegations. I understand why people feel that these allegations threaten “all men”–to perpetuate a sexist, racist system, enough men must be guilty of assault, ideally at a young age, to force them to protect the sick system. The privileges confer and so does the guilt and complicity.

Following up on the case of The Rape of Recy Taylor–for an introduction please read my previous post:

The teenagers who kidnapped and raped Recy Taylor went free, many left town to join the military, fought in WWII, and were seen later as good family men and honorable veterans. They were people who could be our sons, brothers, husbands, fathers, friends, neighbors. What is this sick system that has “normal” boys and men “going out to find a woman” to kidnap and rape as a rite of passage?

I realized that ritualized assault committed by young men is more than a rite of passage, it is an act that irrevocably binds these boys/men to the world of racist male privilege. The boys would “get the privilege” of having sex with just about anyone they wanted, by force if necessary, and many other privileges of their status, but equally importantly, they would also inherit the guilt, and become part of this oppressive system. They had to become complicit in the system at a young age, just on the brink of “manhood,” so that they could never speak out against it later on. That is why I think that the Grand Jury, made up of 12 white Alabama men, would not even indict Recy Taylor’s assailants. They probably saw themselves in those “boys” and had committed similar acts.

So for this power system to perpetuate itself, it is actually important that young men on the verge of adulthood commit acts that make them guilty and complicit. This makes it akin to hazing, by bringing them into the group through extreme behavior–though it feels wrong to say that because I do not in any way want to minimize the damage done to their victims, both women and men through the terror of sexual assault and lynchings. The assailants are still responsible for their actions. There was certainly no benefit to the jurors to pull back the curtain on misdeeds committed by white men–see also the story of the murder of 14-year-old Emmett Till in Mississippi in 1955, and the acquittal of Till’s killers.

So with the Roy Moore story, the now-disgraced former Judge Moore is a man from Alabama who more grew up in this system. Moore was born in 1945, two years after Recy Taylor’s assault, and 8 years before Emmett Till’s murder. Moore “took advantage” of girls and women, often through his position of power as a lawyer (ADA) or judge. For example, he “picked up” his 14-year old victim Leigh Corfman when the girl and her mother were at court for a custody hearing. Moore offered to watch the girl so her mother did not have to take her into court, according to the now-grown woman’s account. Through that trust and access, Moore cultivated the young teenager and later preyed on her sexually.

Moore would think that he had the prerogative to do so. It really would not be that far out of the norm for 40 years ago–at least not violating the unstated norms of male prerogative that hid in plain sight.

***
Next post to come: what is the way out of this oppressive system?